Acta Marine has taken delivery of their most powerful workboat to date; a new built anchor handling tug with 50 tons bollard pull. On January 6th last the vessel was named Coastal Vanguard during a festive ceremony in Rotterdam which was attended by many friends and business relations.

Acta Marine has taken delivery of yet another newbuilt “multicat” workboat. The vessel, named “Coastal Boxer”, is the fifth unit of the Eurocarrier 2209 type in Acta Marine’s fleet of more than 40 workboats.

Our current Commercial Director, mr. Bob van der Kraats, will resign from his position with Acta Marine as per November 1st. After having worked with us for 17 years, Bob has informed us that he wishes to pursue other challenges in life.

International workboat operator Acta Marine has successfully obtained certifications of its activities in accordance with the ISO-9001 quality standard and the SCC** safety standard. Acta Marine is the new trade name of the former sister companies Waterweg and Van Stee that recently merged into one company.

Acta Marine Waterweg and Acta Marine Van Stee will be merged into one company. From now on we shall continue our company under a single trade name: Acta Marine.

Once again, the fleet of Acta Marine has been expanded with a new multicat of the type Eurocarrier 2209. The newly built vessel, named “Coastal Fighter”, was handed over to Acta Marine on the 5th of March. After the naming ceremony, the Coastal Fighter immediately set course to the Dutch Province of Zeeland for her first assignment, offering assistance for several months at a beach replenishment project.

Acta Marine has signed a contract with Damen Shipyard for building and delivery of a 45 tonnes Anchor Handling Tug of the standard Damen Shoalbuster 3209 class. The 3209 type is the largest of the Damen Shoalbuster class workboats that are currently in operation.

The BritNed power cable is a new power connection between the Netherlands and the UK. Acta Marine supplied the dedicated vessels, crew/operator expertise and burial installation for burial of the Dutch shore end near Maasvlakte. 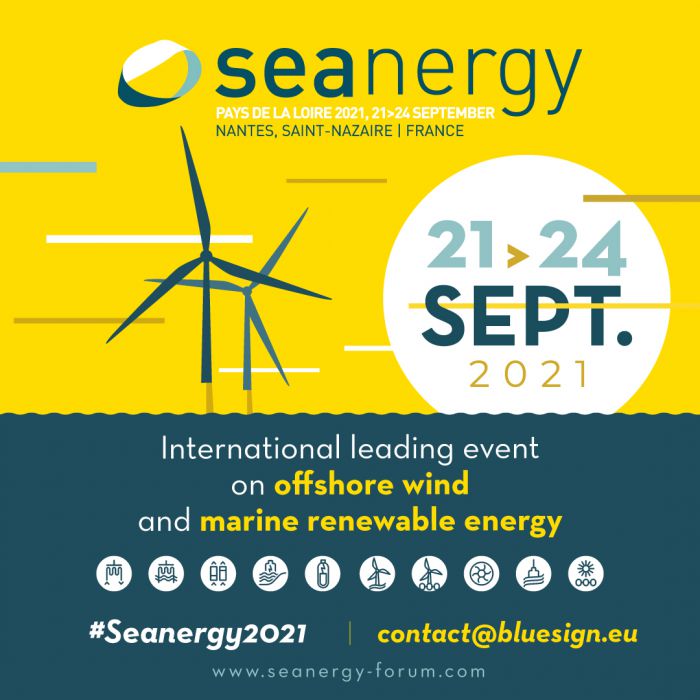