Acta Marine is expanding her fleet with a new, ultra shallow draft workboat. This versatile vessel is particularly aimed for work on projects in the offshore energy market, like oil & gas, cables & pipelines and offshore wind farms.

For many years Acta Marine has been active in the coastal waters of West Africa. At this moment 5 workboats are being operated in this area, in cooperation with our regional partner Almatug. Usually these workboats are being deployed for supporting tasks at projects for the development of ports and maritime infrastructure or oil & gas projects.

Acta Marine has placed an order for the construction of two new crewboats. The two identical aluminium vessels of 13.5 m. length will be capable of transporting up to 12 persons with a speed of 30 knots.

Starting end of May, our vessels Sara Maatje III, V, X , XIIb and Sara Maatje XVI are being employed on a project of laying two new power cables in the Wadden Sea tidelands in Germany. The cables are being installed between the oil production island Mittelplate and Friederichskoog, a distance of approximately 8 kilometres through very shallow waters.

Our ships Coastal Guardian, Coastal Service and Sara Maatje XIV left Harlingen on the 24th of April for an ongoing project in St. Petersburg in Russia.

Acta Marine has taken delivery of the newbuilt vessel Coastal Warrior. The “multicat”-type workboat is the third of a series of three identical new vessels in the fleet of Acta Marine.

The tug Pieter has departed for the last time from her homeport Den Helder under management of Acta Marine Waterweg. The vessel has been sold and was handed over to her new owners in Bremerhaven on April 11.

In the first weekend of March, while the remainder of Europe was seeking shelter for the gale force wind conditions, the Coastal Worker successfully landed a cable at Blackpool Beach near Dartmouth, UK.

Acta Marine Waterweg has been awarded a long-term contract to supply support services with three vessels for the construction of the JadeWeser Port project at Wilhelmshaven, Germany. 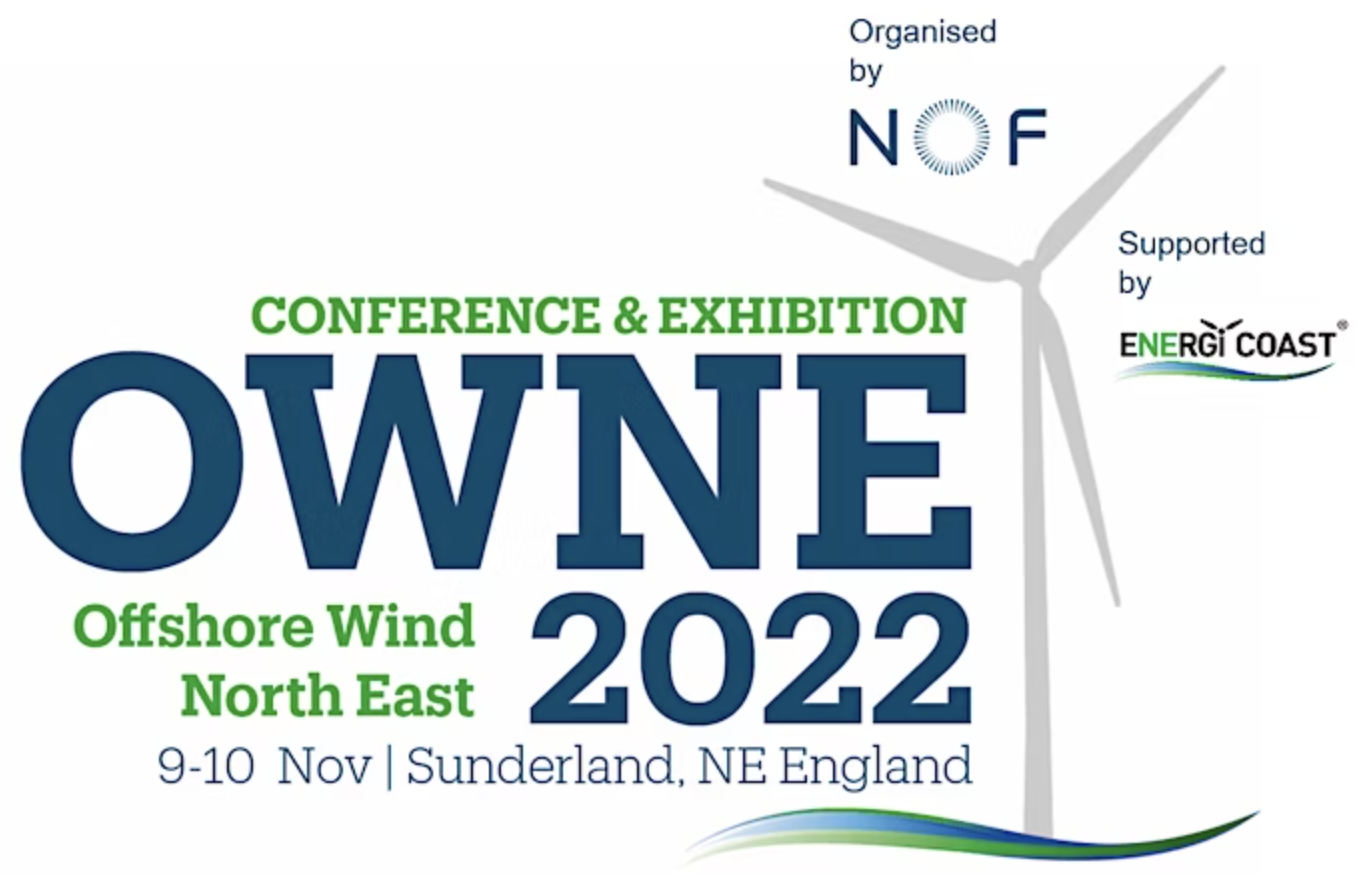 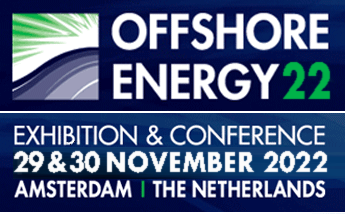