During the ice-free season of 2013, the Coastal Voyager was deployed as an Anchor Support Tug in the Russian part of the Caspian Sea.

The Anchor Handling Tug (AHT) was operated during the construction of an oil platform for the Filanovski project. This part of the Caspian Sea is characterized by ultra shallow water. The Coastal Voyager focused on anchor handling, Barges support and towing platforms.

This project had a duration of one season, was completed in 2013, and consisted of: anchor handling, Barges support and towing platforms. 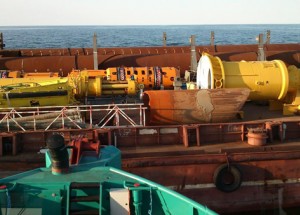 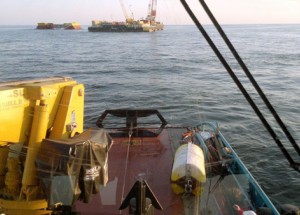 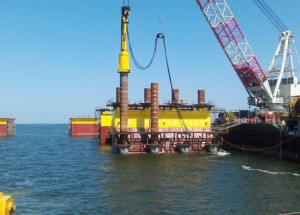