Coastal Saga has been contracted to support a gas production platform called Mibale. During the first days of the project, the vessel had to position two mooring buoys in the Republic Democratic of Congo, within a 30 meters range of the production platform. During this 43-day project, the Coastal Saga once again exceeded the customer’s expectations. 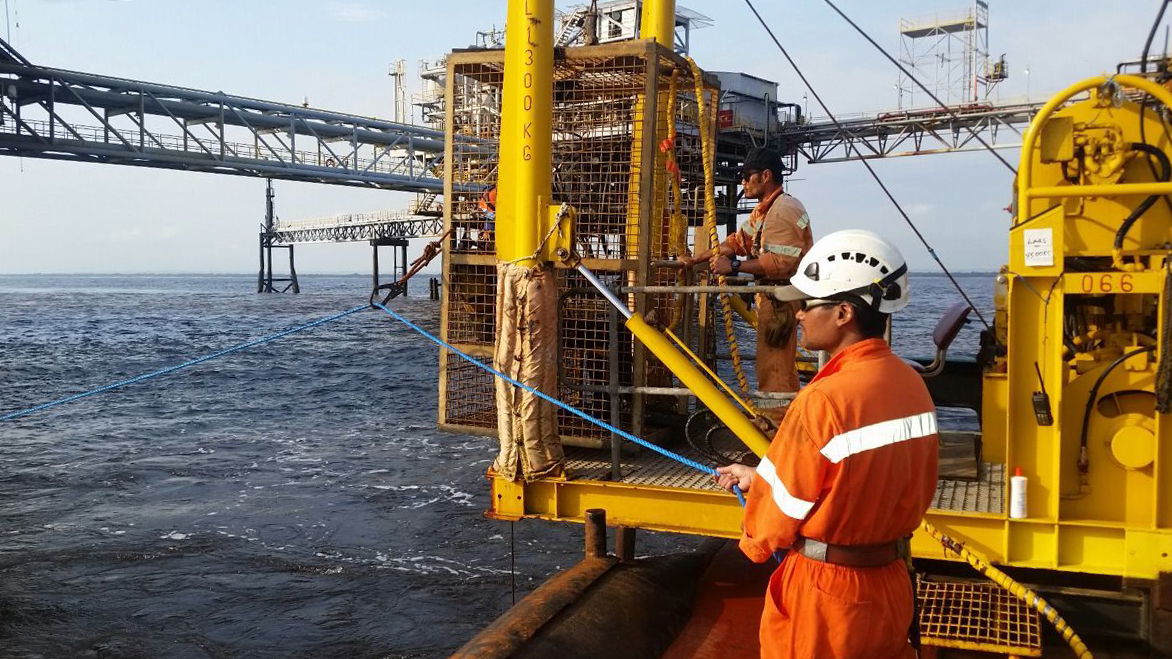 In addition, Coastal Saga has been used as a  diving support platform. The vessel is equipped with a 3 point mooring system and a 122 sqm free deck space, which can integrate all the necessary diving equipment used by commercial divers. The Mibale platform suffered from a gas leakage due to a broken pipe, which had to be repaired by the divers.

Subsequently, the Coastal Saga also had to determine the current state of the marine riser systems and submarine pipes located nearby the Mibale platform. The divers inspected each of their tripods in order to report its submarine health conditions. 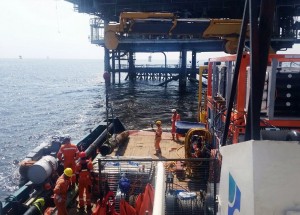 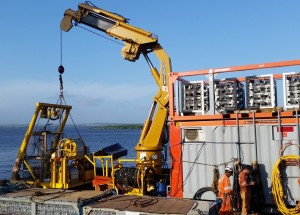 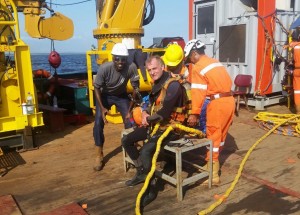 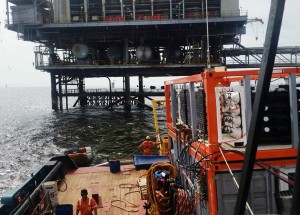