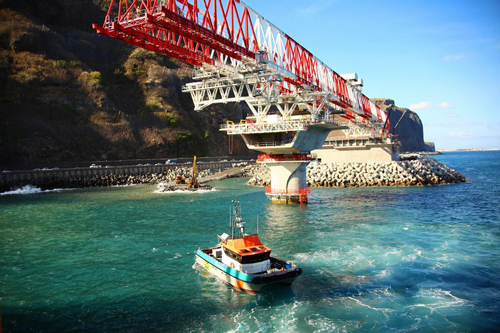 Offshore Progress and Offshore Provider are delivering crew transfer services from the island’s Port-Est to a Jack-Up Barge working offshore. The third CTV – Offshore Response – is acting as reserve vessel.

Acta Marine Wind Services has undertaken a number of key actions to guarantee the highest standard of service provision. This began with the recruitment of eight French Masters to the project team. This was followed by the modification of the bows of the CTVs to facilitate transfer of crews to and from the dedicated onshore landing pontoon. 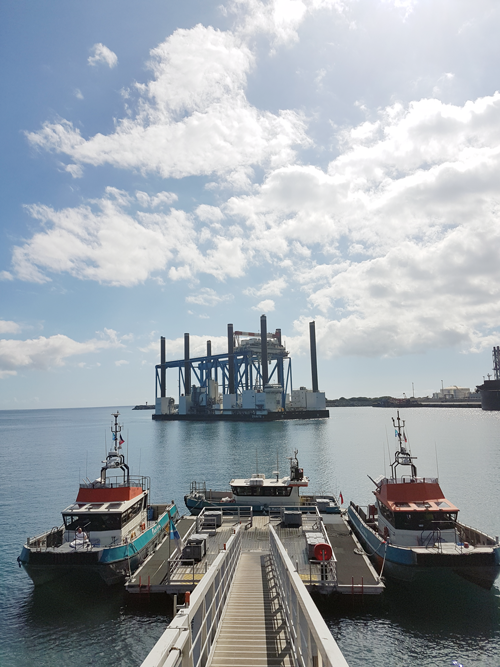 The crew supply duties involve transferring 6 crew members and 15 maritime construction specialists to a self-propelled Jack-Up Barge. With 8 jacking spuds, the 107-metre long Jack-Up Barge is installing 42 concrete piles off the coast of Réunion Island. The first concrete pile was laid in July 2016; with one pile being placed every two weeks thereafter.

Due to an increase in duties, Offshore Progress and Offshore Provider are working 24/7 from the end of January 2017 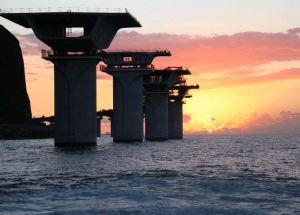 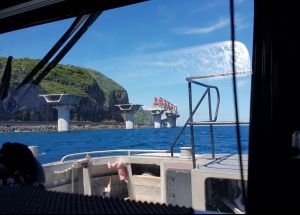 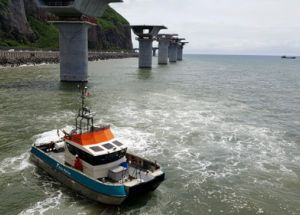