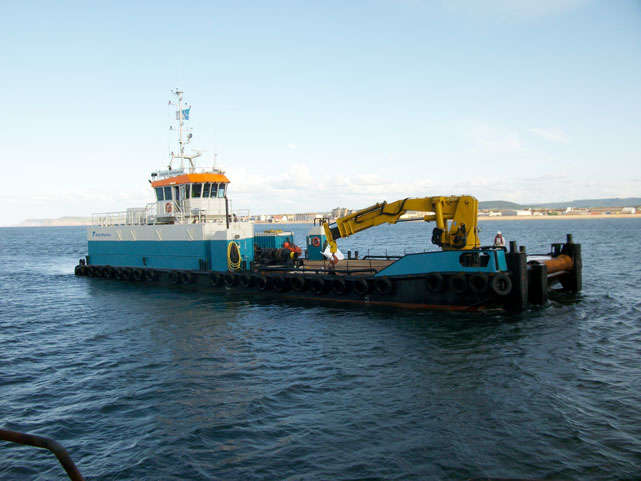 The collaboration turned out to be a success and the client decided to extend the deployment of the Coastal Enterprise. Consequently, the vessel got the opportunity to perform a number of other surveys.

This project had a duration of six months, was completed in March 2012, and consisted of: geotechnical measurements, survey activities and vibrocoring on the DP Ultra Shallow Draft Support Vessel. 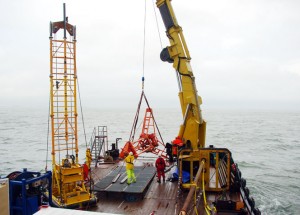 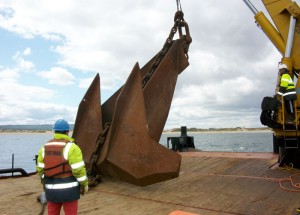 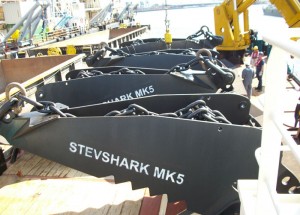