The Coastal Vanguard, a Shoalbuster 3209 Tug, was deployed for an anchor handling project on the Irish Sea. 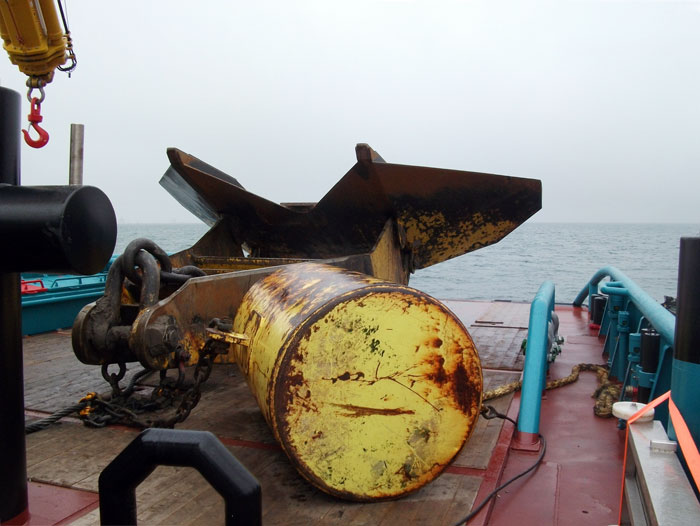 The vessel was used for handling 15 tonnes Stevpris anchors from the cable layer Stemat Spirit. This assignment was part of the Walney 2 project. Walney 2 is an offshore wind farm, that has been constructed 14 kilometers west of Walney Island. Walney has a capacity of 367 MW and is one of the largest wind farms in the world. After a Pre-Lay Grapnel Run of a few days, the Coastal Vanguard operated as an Anchor Handling Vessel for the Stemat Spirit.

This project had a duration of five months, was completed in 2011, and consisted of: anchor handling.