Acta Marine was founded in 2005 as the result of a successful merger between Dutch workboat companies Waterweg and Van Stee. The history of the merged companies dates to the early 1970’s when both predecessors were established.

Two private owners each started off with one single workboat and gradually expanding their fleet and company based on hard work and their reputation in the market. Most of the activities consisted of providing marine support to dredging and infrastructure projects in the North Sea area.

Already in these years the companies frequently ventured into operations further away, such as in the Mediterranean, the Baltic and West Africa. Activities outside the North Sea area were typically on contract basis from known European contractors that required professional marine support on their projects abroad. Towage contracts and salvage operations were another substantial part of the business. Also, near-shore cable inspection and re-burial works were annually performed.

Van Stee gradually established a strong position as marine provider for the development of shallow water oil and gas facilities in the Netherlands and Germany.
Both Waterweg and Van Stee were based in the north of the Netherlands, on the shores of the tidal flatlands of the Wadden Sea. This origin caused that both companies developed into specialists for ultra-shallow waters. A legacy that is still alive today.

With many of our workboats designed with an operating draft of less than 2 meters, Acta Marine is the global leader in ultra-shallow waters. 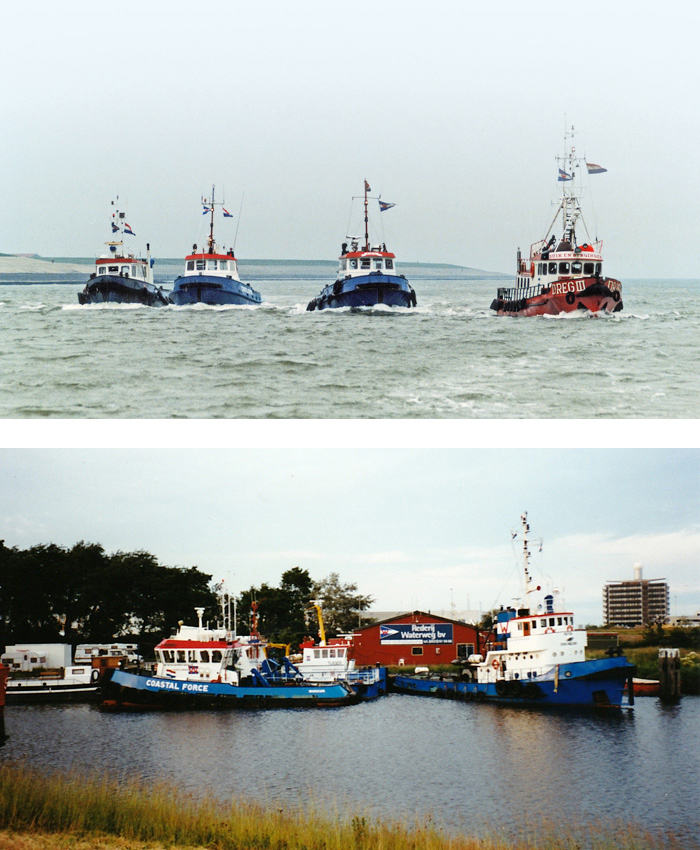 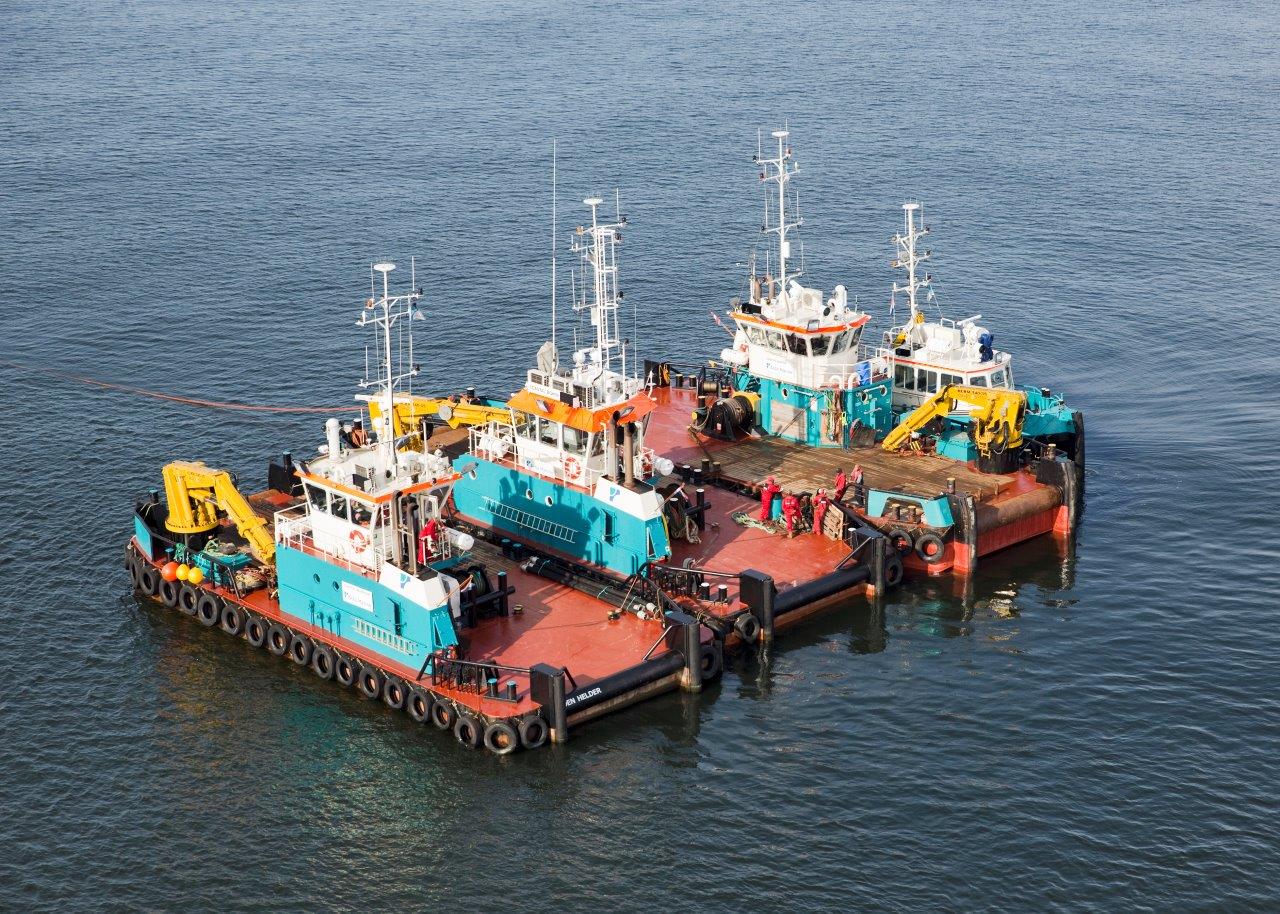 The merger into Acta Marine in 2005 created a powerful combination of experience, knowledge and workboats. The consolidated company was able to develop a world leading position as international operator of coastal and shallow draft workboats.

The international expansion in these years took Acta Marine workboats to far corners of the world. Contracted by regular clients, marine support was provided on construction projects in many countries, including Chile, the Caribbean, Kazakhstan, India, Australia, Korea and the Russian Far East. In the same period more permanent positions were developed in the Middle East and West Africa. In these areas several vessels are positioned and chartered out on short and longer contracts in the markets Coastal Infrastructure and Oil & Gas. Acta Marine proudly contributed to many iconic marine projects, like the Palm Islands in Dubai, the Kashagan oilfield development in the Caspian Sea, London Array Windfarm, and the huge Maasvlakte-2 port expansion of the Port of Rotterdam.

The potential of the offshore wind market was recognized by Acta Marine at an early stage. Already in 2007, the first charter contract in this market was performed at the construction of Prinses Amalia Wind Park in the Netherlands. In the following years a growing number of contracts were executed, supporting the construction of more offshore wind farms in the North Sea. Activities often involved assisting the power cable (pre)laying scope.

The company decided to adopt a strategy to expand aggressively in the evolving offshore wind market. In 2015 a total of 10 Crew Transfer Vessels (CTV’s) were acquired from an existing operator. These fast boats provide safe and secure transfer of personnel and cargo to and from the offshore wind turbines.

In the same year the company took delivery of Acta Orion, one of the first purpose-built offshore wind walk-to-work vessels. This was a bold move for the company, as the investment and size of Acta Orion was significantly larger than anything the company had done before.

Both the acquired CTV’s and the new-built Acta Orion made their successful debut for Acta Marine during the construction of the Gemini Wind park in the Netherlands. The vessels' capabilities combined with the crew’s commitment and expertise proved that work could be performed around the clock, even in the most challenging conditions.

Acta Auriga was delivered in 2018 and was contracted immediately on a multi-year charter to provide operations & maintenance support at the BARD-1 wind farm in Germany.

In 2019 sister vessel Acta Centaurus was delivered. This newbuilt found immediate employ with MHI Vestas for commissioning the Deutsche Bucht wind farm and onwards at the Norther wind farm in Belgium.

In the same period the workboats and CTV’s of the company performed many charter contracts in the European offshore wind market.